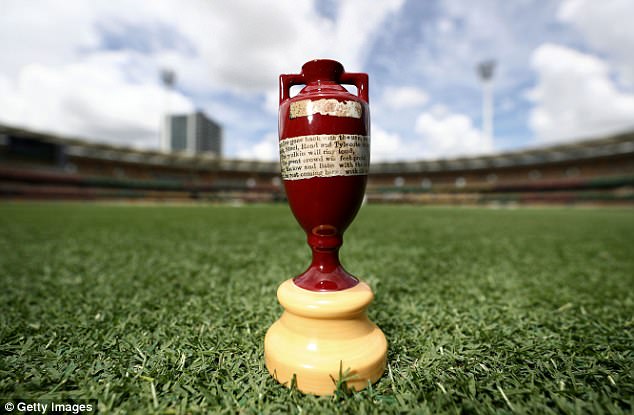 The England cricket team departed for Australia on the 28th October with the first test commencing on 23rd November in Brisbane, following a number of warm-up games. The last ashes series saw England come away victorious 3-2 after a convincing win in the fourth test at Trent Bridge meant an Australian comeback was impossible. However the last time England visited Australia for the Ashes saw them on the wrong end of a 5-0 whitewash. Come the end of November, England will be looking to right the wrongs of the 2013/14 series down under.

The rivalry is already bubbling as recent events involving England all-rounder Ben Stokes have got the Australian media and players talking. Australian opening batsman David Warner has fired the opening shots, revealing that the hosts will be motivated by their ‘hatred’ of England. Happenings in Bristol have created more hype and excitement around the tour which should hopefully lead to a thrilling test match series.

England’s fresh-faced team includes the likes of James Vince, who across seven tests in 2016 could only produce a high score of 42, however the exclusion of Tom Westley, who struggled for form in the Windies series allowed Vince to be reinstated into the squad. Trevor Baylis has also included three uncapped players, Mason Crane (Hampshire), Ben Foakes (Surrey) and pace-bowler Craig Overton (Somerset), to his squad that will tour down under in a few weeks’ time.

Gary Balance who was left out of England’s squad for the Windies series has been recalled. Having made only 2 half centuries in 20 test match innings Balance was given the boot by head coach Trevor Baylis. However, his superb form in domestic cricket earned him a place back in the test squad for the forthcoming Ashes tour. The 2017 season saw the Zimbabwe-born Yorkshireman score 1079 runs across twenty innings with a high score of 203 and an impressive average of 67.44.

Having lost 4-0 to India last winter England have won five of their last seven. In comparison to this Australia have won just three of their last seven games. Neither side is in particularly great form coming into the series, and therefore could hopefully lead to a thrilling, evenly-matched series. One man who is currently in great form is good friend of the company Jonny Bairstow, who will be wearing the gloves for England this winter and no doubt will be contributing with the bat.