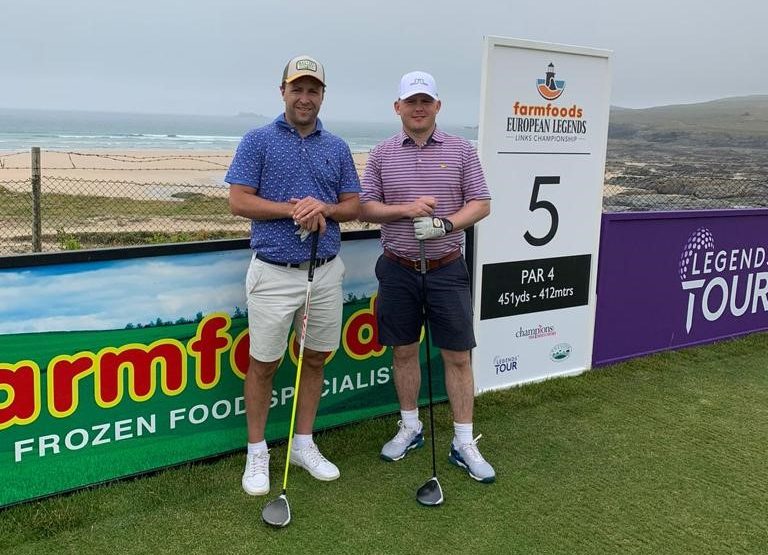 Raising money for Rainbows and the Lord’s Taverners charities, at the Farmfoods European Legends Links Championship in Cornwall

With the majority of our Silent Auction events taking place around London, Manchester, Birmingham, Leeds and Harrogate, it made a brilliant change for the team to get to travel to the stunning Trevose Golf & Country Club on the north Cornish coast. The purpose of our trip – running a silent auction and raising money for the Rainbows and Lord’s Taverners charities at the Farmfoods European Legends Links Championship.

The event itself took place in June this year and attracted a whole host of golfing icons for some thrilling golfing action. With the venue overlooking the breath-taking Atlantic Ocean, the legends of the game took on Trevose’s beautiful course and battled the elements over four days in a truly unique location.

1991 Masters champion and former Ryder Cup winning captain, Ian Woosnam OBE hosted the event, and players included Simon P. Brown, Paul Streeter, and Philip Golding. Ian’s involvement demonstrated the calibre of players who were competing in the event as the Legends Tour’s finest went head-to-head for the championship title in some quite blustery conditions at some points.

Our CEO, James Marsden, and Director of Hospitality Sales, Tom Hesketh, had the pleasure of both supporting the event, but also getting involved in the tournament and taking part.

James described the experience as, “What a fantastic few days it has been! It’s been great to get involved with the golf legends at a stunning location”.

Tom added, “Great to play alongside the pros for Legends Tour at Trevose, expertly run by the Champions Events”

Winner of the event Paul Lawrie took the title for the second time, two years and ten months on from winning it in 2019.

Whilst in Cornwall, the rest of the team were able to try some local food (a few cocktails too!) and go for some amazing walks around the beach. Padstow, which is only 4 miles away from Trevose Gold & Country Club, is famous for its welcoming cafes, bars and not to mention Rick Stein’s flagship seafood restaurants!

A great time was had by all, in a stunning location raising money for two great charities.

If you are looking to raise additional funds at your charity events, please email us: info@impulsedecisions.com  we cover all areas of the UK, and not just the big cities! 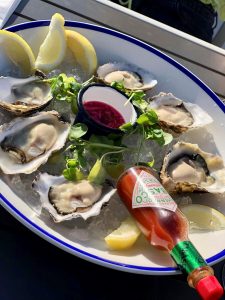 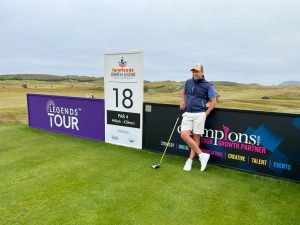 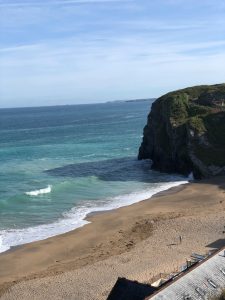 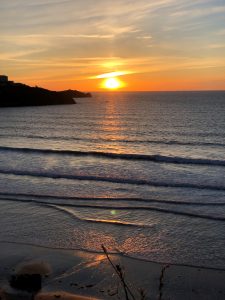 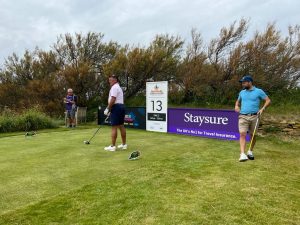 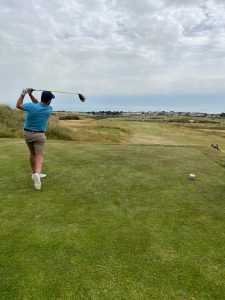 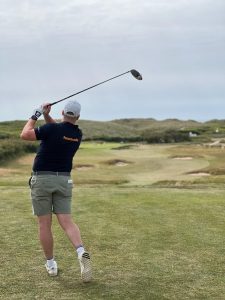 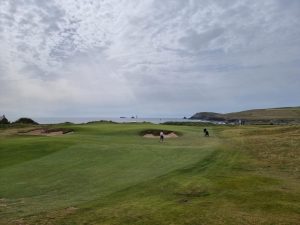 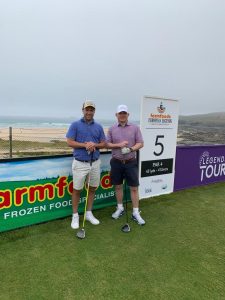