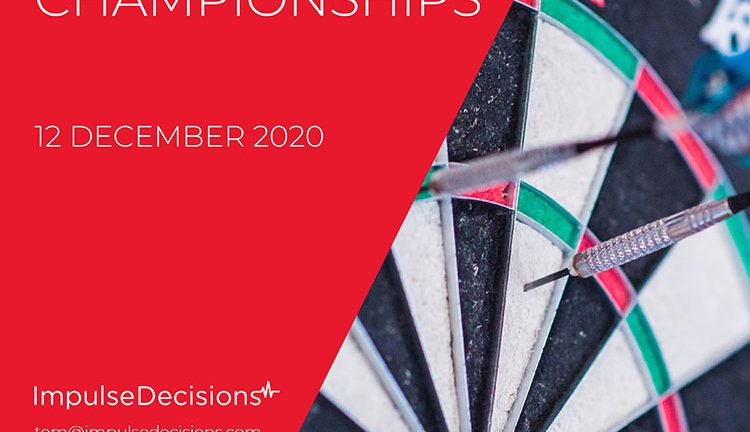 The William Hill PDC World Darts Championships, starting in mid-December and running through to January 1st, is one of the two major events of darts calendar held at the Alexandra Palace in London 2020. The defending men’s champion is Peter Wright, winning his first PDC World Championship in this year’s season. The sport is known for its ‘party-like’ atmosphere, with dressing-up, drinking and singing at the top of your voice being a ritual if you attend this Christmas festive season event. 68,000 tickets sold out within two days of the release, which shows you the sheer popularity of the event, so there is no excuse for not going yourself to see what everyone raves about.