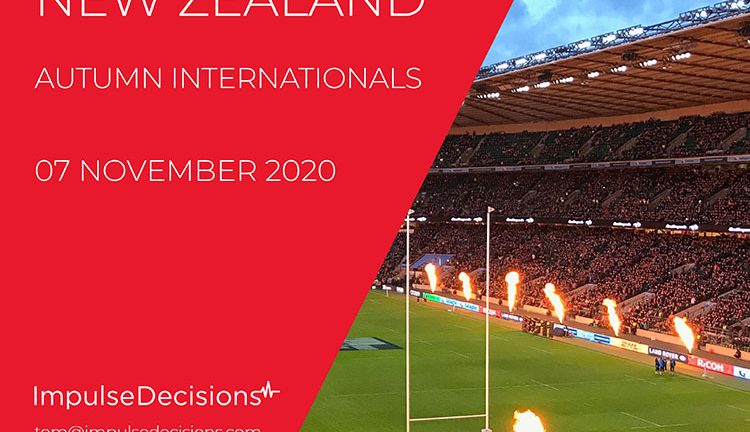 After England’s greatest performance ever at the 2019 World Cup Semi-final against the mighty All Blacks in Japan, followed by the controversy of England’s arrow formation set-up intruding the iconic pre-game Haka, the stage is set for the opening match at Twickenham, the home of English Rugby for the most anticipated duel of the year. Enjoy the excitement of the rugby with a pint of beer or glass of wine in prime position seating with the bar close-by. The atmosphere around the stadium will be flying-high as the England fans cheer Owen Farrell’s team on to make it two wins on the bounce, however the All Blacks will be coming out in full-force to disrupt their plans, which will make for a ferocious contest.