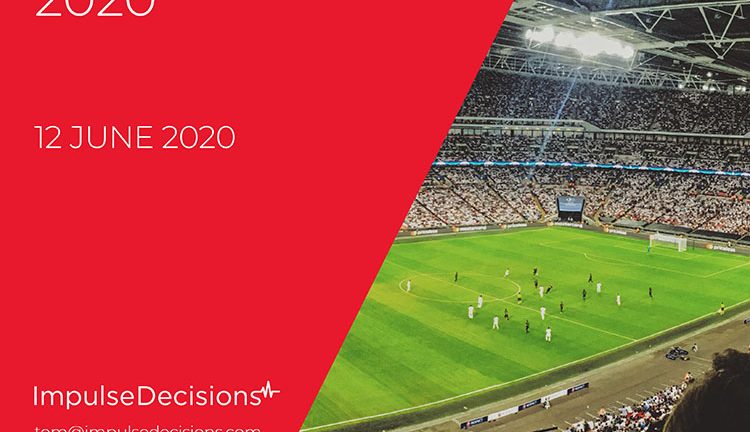 The ultimate top-level football season finale is the Euros, held across 12 cities for the first time since it’s debut competition back in 1958. Over the whole competition, roughly 2.5 million football crazed fans will be watching their nations live in the stadium to have their chance of winning the final silverware of the 2019/2020 season. With the Qualifying stages already taken place, Tottenham’s star striker Harry Kane was the top goal scorer with 12 goals, contributing to England being top of their group with 21 points. The round of 16 matches begin on the 12th June 2020, with the final being a month later on July 12th at Wembley Stadium in London.