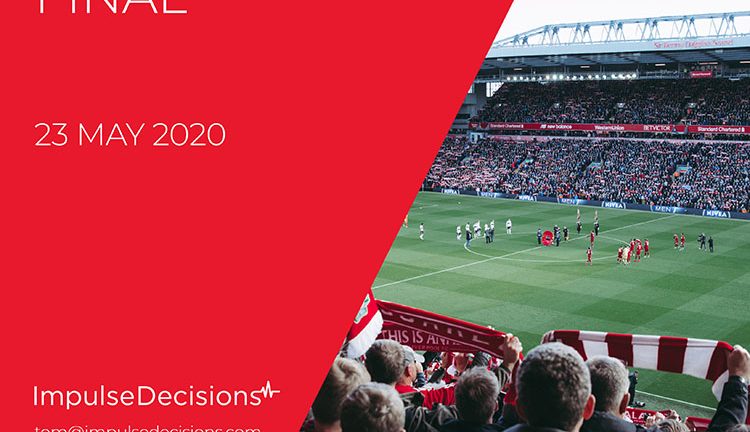 As the end of the English Football season draws to a close, the Emirates FA Cup, the main event for the countries football fans is only just beginning. One last push for the players before the Euros 2020 requires all of their attention, as teams from the lowest divisions come up against the best in the business such as current champions Manchester City. You could be one of the 90,000 football crazed fans making the trip to London’s Wembley Stadium to view the spectacular event. If this year’s final is anything like last year’s 6-0 clean sweep in favour of Manchester City against Watford, let’s hope for another goal fest! Don’t wait until it’s too late to have your chance to be part of the action by getting in touch with our helpful team.