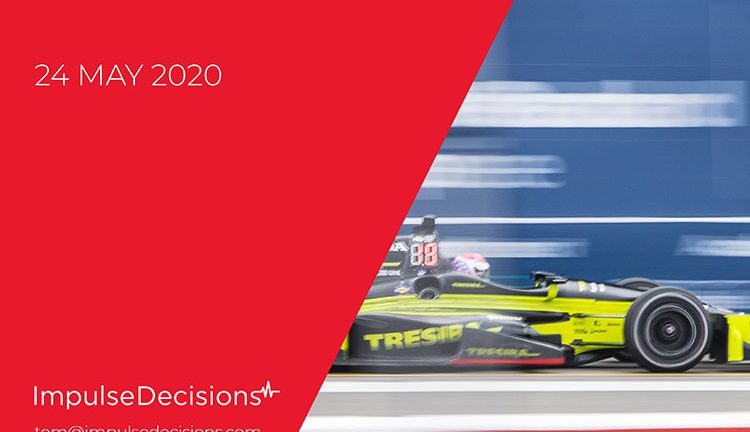 Formula One’s all-time best driver, Michael Schumacher won his third championship in-front of a 225,000 crowd back in 2000 when the Indianapolis Motor Speedway Circuit hosted the United States Grand Prix. The Indy 500 is associated with the Triple Crown of Motorsport, partnering the Monaco Grand Prix and 24 Hours of Le Mans which attract the biggest crowds in world car racing, so you could be one of the 250,000 petrol-heads making the trip to this iconic event. Simon Pagenaud was to the driver on the 1st place podium holding the trophy and drinking his glass of milk, a tradition since 1955.