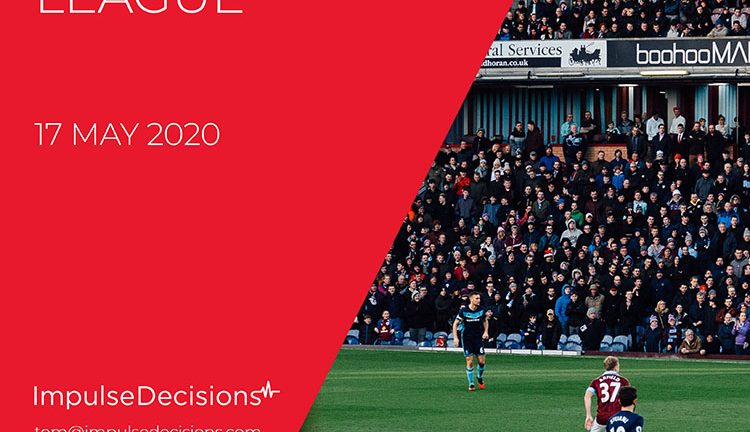 With the title race between Manchester City and Liverpool providing football fans with an extremely nervy climax in the 2019 season, the Manchester Blues came out on top to clinch their fourth title with a 1-point lead over 2019 Champions League winners Liverpool, their main competition within the Barclays Premier League. With Liverpool currently dominating the 2020 season already, the gate is still open for teams such as Manchester City and Leicester City to battle for first place with a considerable number of matches left to play. The battle for the top 4 places to qualify for the Champions League is also at the forefront of players’ minds, with this being their chance to be named the top club in the whole of Europe for 2020.