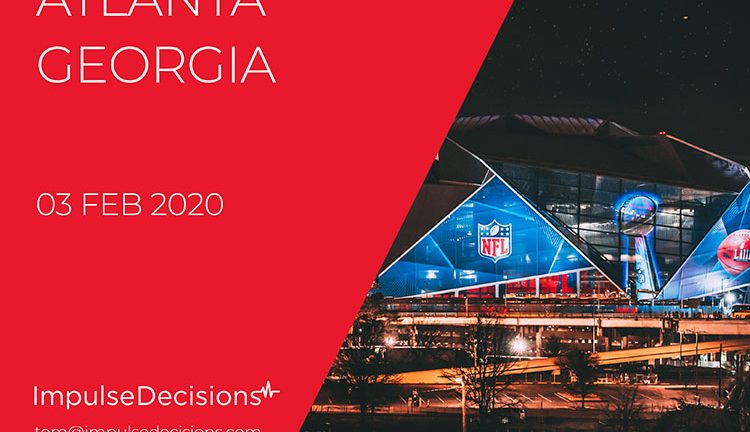 The 54th Super Bowl is the climatic match between Kansas City Chiefs and San Francisco 49ers on the 2nd February 2020, to determine the champion of the NFL 2019 season at the Hard Rock Stadium in Miami, Florida. The 49ers haven’t won the event since 1995 when they defeated the San Diego Chargers by a convincing 23 points in Miami, however The Kansas City Chiefs haven’t won since 1970, so both teams will be battling to end their dry streak and lift the trophy at the most viewed sporting event in America with numbers reaching 115 million viewers in the past. Entertainment includes two of the biggest names in the music industry, Jenifer Lopez and Shakira performing at the half-time interval.